Along with three of their in-ear headphones, someone (presumably Cyberdrive but I’ve never been in contact with the company as far as I can tell) sent me their “Clarity Feather Hi-Res Notebook DAC” to review. This product is aimed at laptop or desktop users who get poor sound quality from their computers on-board sound. It’s marked “DSD256 + PCM192HHz”. Read on for more of our thoughts.

The Clarity Feature is slightly larger than an average USB stick. It has two buttons on it, but I have no idea what they do because no instructions were included with it – this could be because it’s a release unit, though it came in a nice box and looks like a finished product.

The first thing I did for this review was plug it into my Windows 10 desktop. Something appeared in my sound devices, but I couldn’t get sound out of it. I emailed the company using the contact form on their website and didn’t get any kind of a reply, and they don’t let people post to their Facebook wall, I have to assume customer service is not a priority for them. I eventually found drivers for a different Cyberdrive DAC on their blog and they turned out to work.

The picture on the box suggests they’re meant to drive in-ear headphones, but I plugged my Audeze LCD2 into them and they worked just fine with the volume set to 50%. It’s little less powerful than the sound built into my computer, but I think it should drive most headphones without an amplifier.

The box says “music will never sound the same”, but I think that might be overstating things a little. Doing a head to head test using the LCD2 between my computers motherboard and the Clarity Feather I’d have to give it to the Clarity by a nose. I think I heard a little more treble detail and a little more bass response. However my computer has pretty decent sound, computers I’ve had in the past have had pretty terrible sound, with buzzing and popping, this would’ve been a big improvement.

Overall if the sound from your computer is lacking in any way then the Cyberdrive Feather is highly likely to improve your musical experience. 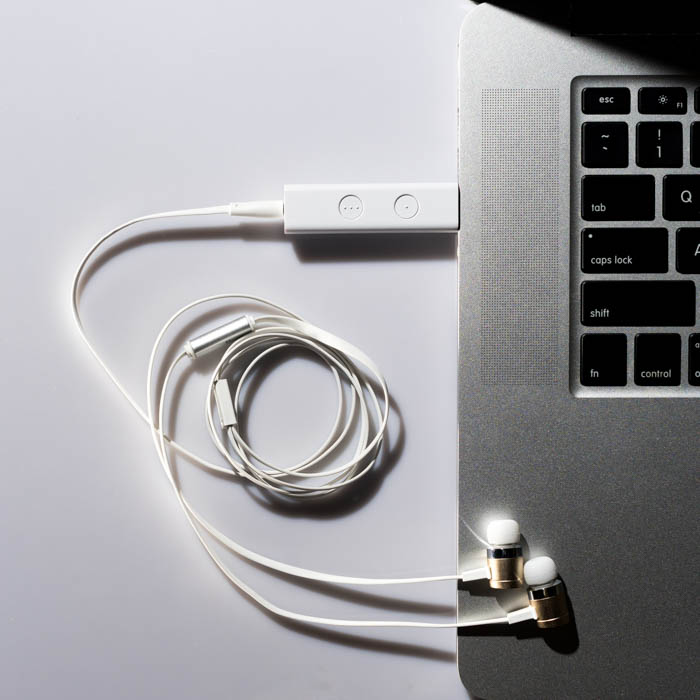